Saturday, the newly-constructed Slater Park Pavilion officially opened its doors with a ribbon cutting ceremony held at the facility. 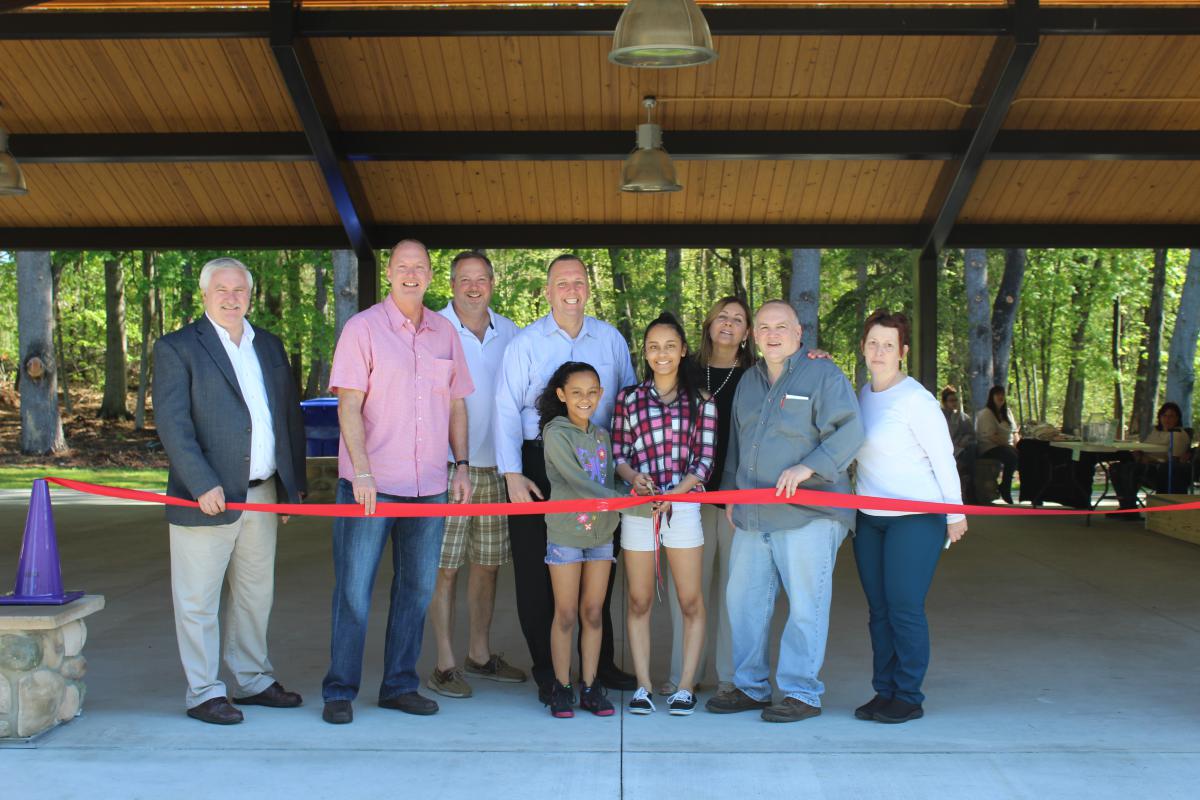 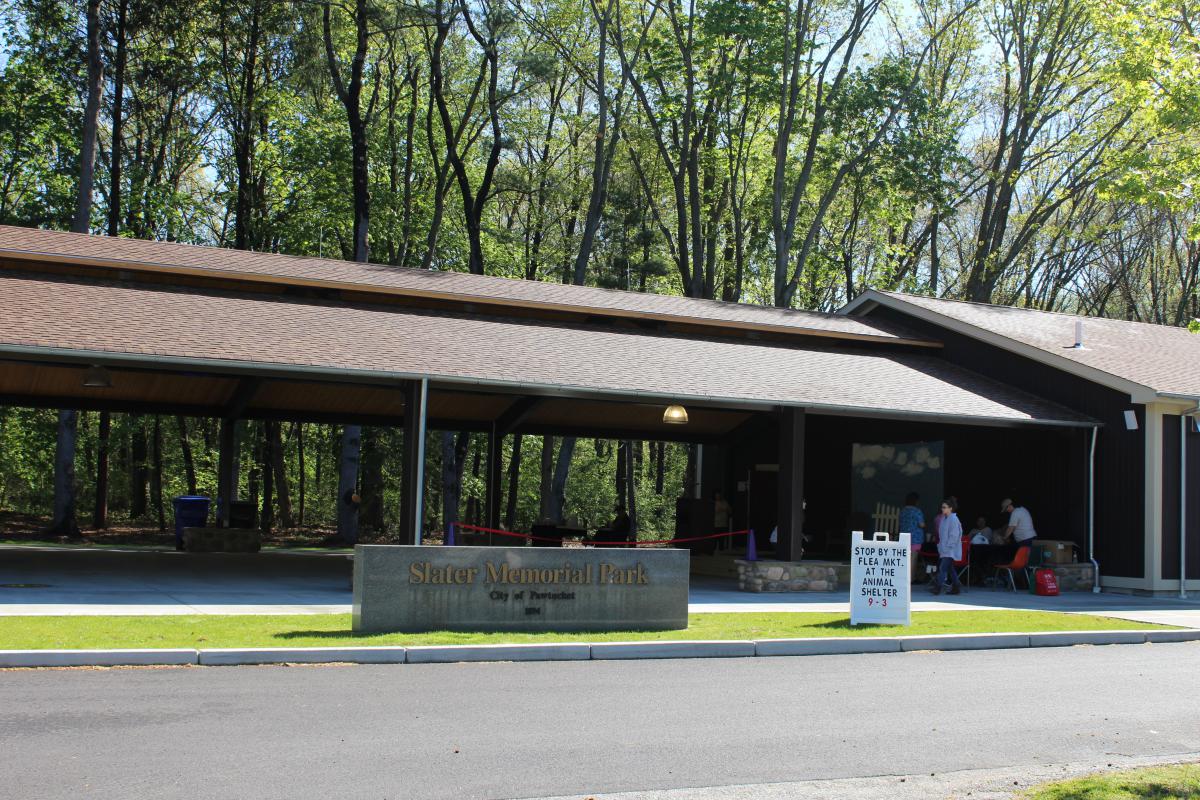 A covered extension of the building, complete with a stage, will serve as an indoor/outdoor venue for musical performances and other events such as the Fall Festival in September and the Winter Wonderland celebration in December.

“We are very proud to be able to provide this wonderful amenity to the community here at one of our true gems in the City, Slater Park,” Pawtucket Mayor Donald R. Grebien said of the new pavilion. “I want to thank everyone for all of the patience, hard work and dedication that went into this building. In particular, I want to recognize the efforts of the great team at Pawtucket’s Department of Public Works, who were instrumental in seeing this project through to completion,” continued the Mayor. 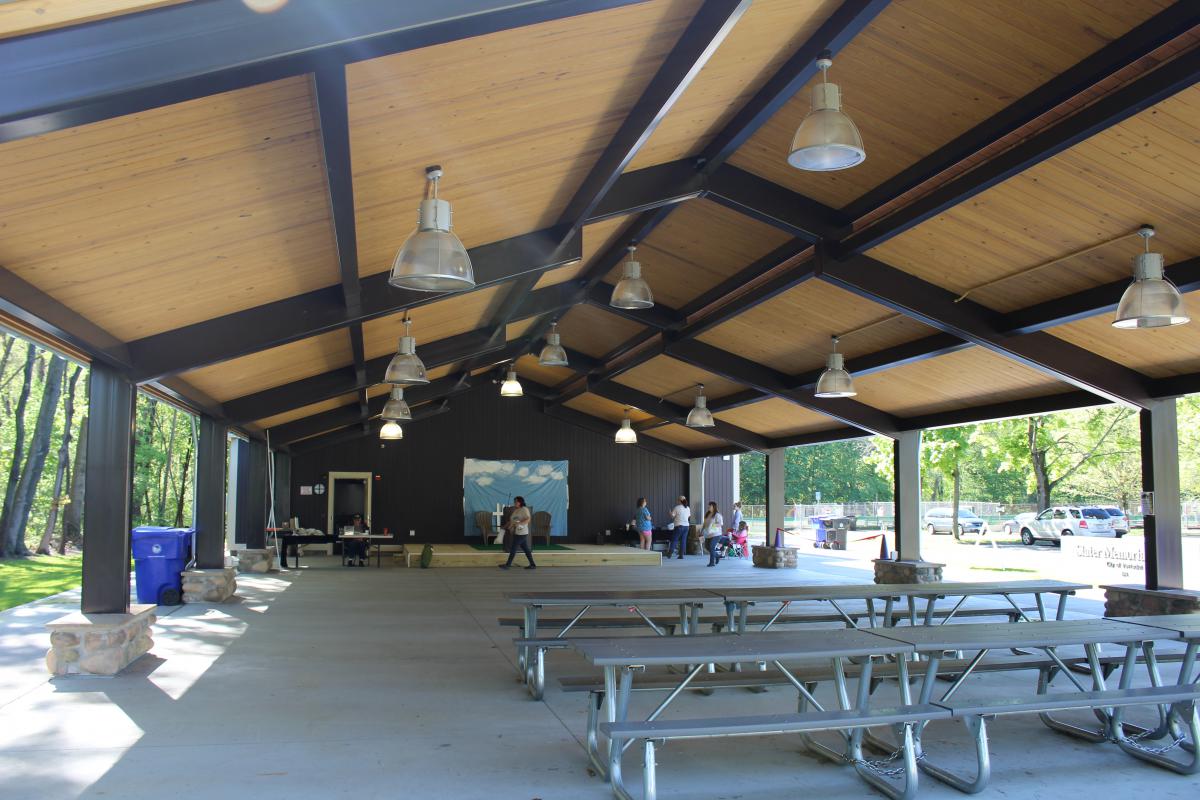 Council President Moran and Councilor Wildenhain were also in attendance and toured the facility with Mayor Grebien. Immediately after the ribbon was cut, an event known as Spring Pet Pics was held at the pavilion. In the event, residents were able to bring their pets on the pavilion stage and have their photos taken together by park staff.

The facility is certain to gain a lot of use in the coming months with the nicer weather upon us.