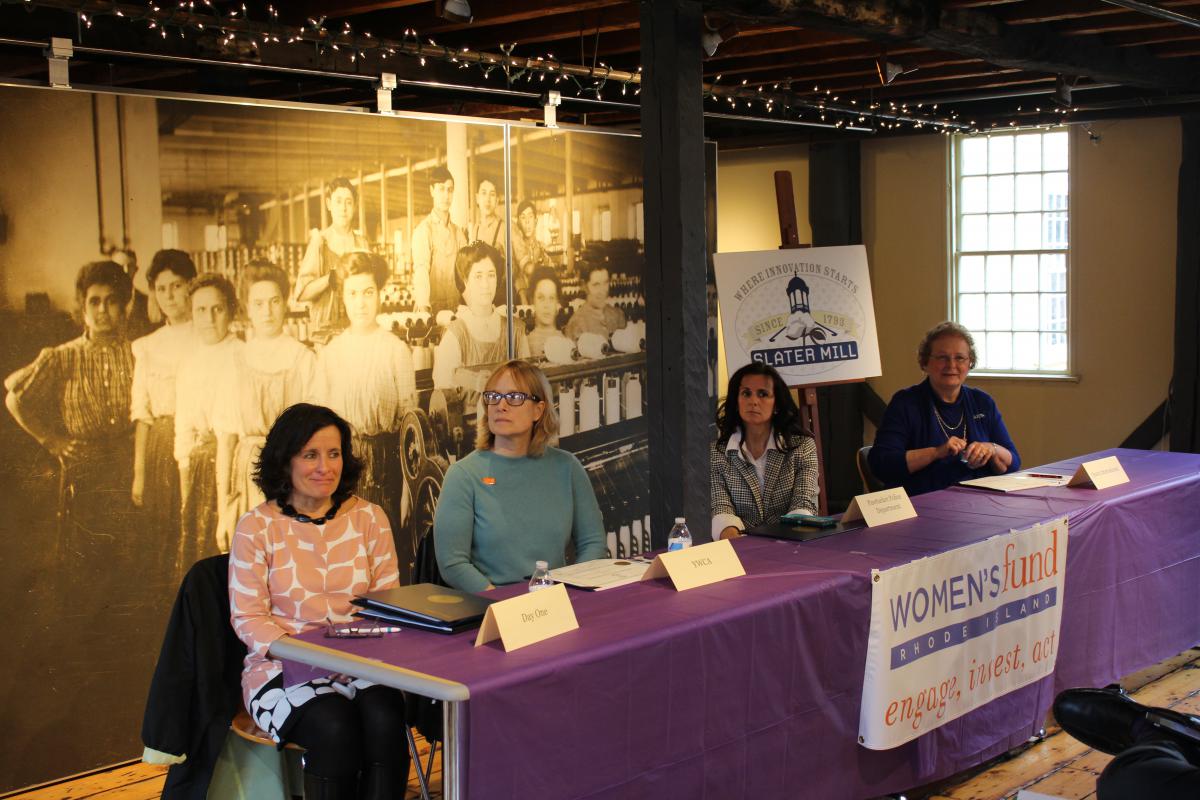 Mayor Grebien offered welcoming remarks to the large crowd gathered at Slater Mill and took a moment to acknowledge the many contributions women have made to the Pawtucket community. The Mayor pointed to the fact that Secretary of State Gorbea became the first Hispanic to hold statewide office in New England, Councilor Cano’s leadership in the community on both economic and social issues, and Major Tina Goncalves being the first female to ascend to the rank of Major in the history of the Pawtucket Police Department. “There has been a lot of progress but I think we can all agree, we still need to do better,” said the Mayor.

Secretary of State Nellie Gorbea addressed the crowd and talked about the great strides that women have made and how they can continue to build on those successes. “Our best public policy decisions are made when there is a diversity of opinions, perspectives and backgrounds at the policy-making table,” said Gorbea. “In order for those voices to be at that table, we have to get our citizenry to vote. That’s why as Secretary of State, I am committed to engaging and empowering all Rhode Islanders to play an active role in our state’s future,” continued Gorbea.

The event and celebration also featured a panel discussion, moderated by Jenn Steinfeld, Executive Director of Women’s Fund of Rhode Island, examining the impact of sexual violence and sex trafficking on women in Rhode Island. The panel consisted of Maureen Philbin of Day One, Deb Perry of YWCA RI, Major Tina Goncalves of the Pawtucket Police Department and Judy Gugle of Quota International.

After a brief question and answer period on the heels of the panel discussion, State Representatives Carlos Tobon and Jean Philippe Barros of Pawtucket, presented Day One and YWCA RI with a check for $1,000 so that they are to continue serving women in the community. 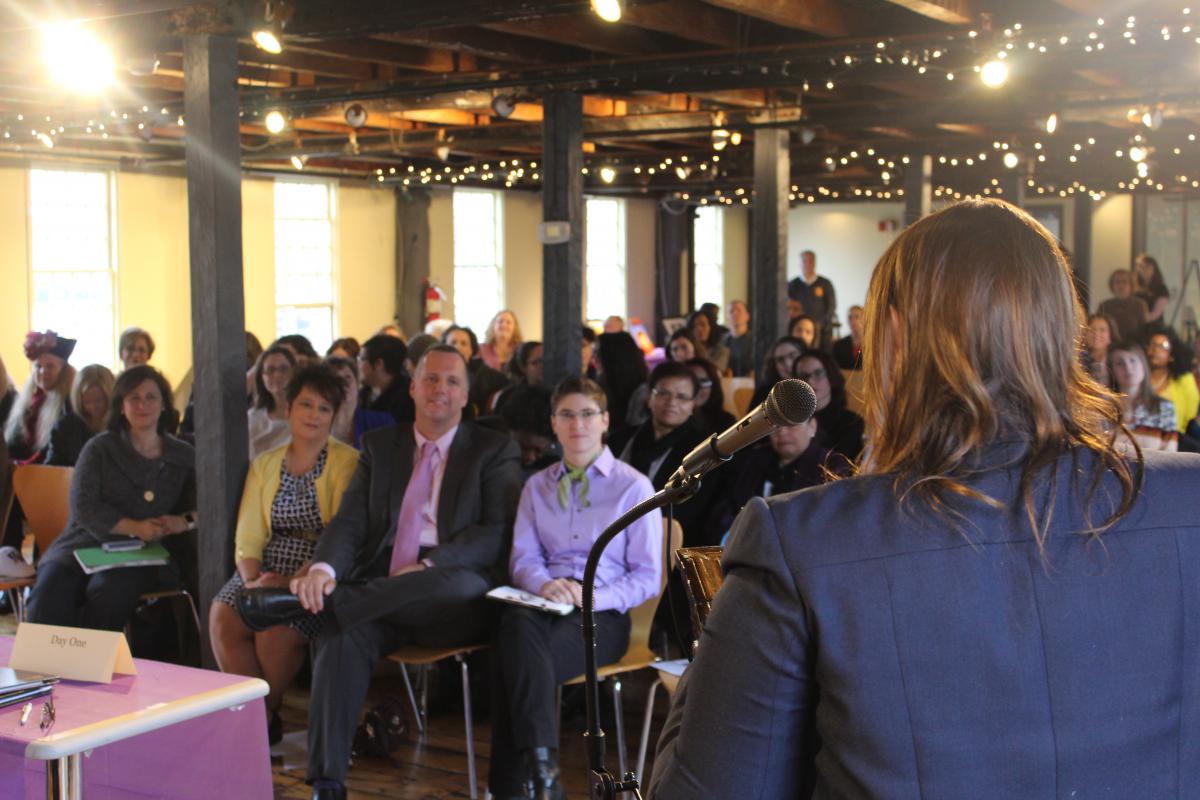 Councilor Cano offered a touching tribute to her own mother who was in attendance, thanking and recognizing her for being such a good example and showing her how to be thoughtful leader. This year marked the second straight year that Pawtucket hosted a Women’s History Month celebration in the City.

Just before the close of the event, Councilor Cano surprised Laureen Grebien, wife of Mayor Don Grebien, with a citation and recognition for her devoted service to the community and for being a tremendous role model for young women in Pawtucket. “Mrs. Grebien does not get enough credit for the excellent example she sets for the women of this city and I am honored to recognize her today in the presence of these other great organizations that contributed to this event,” stated Cano. 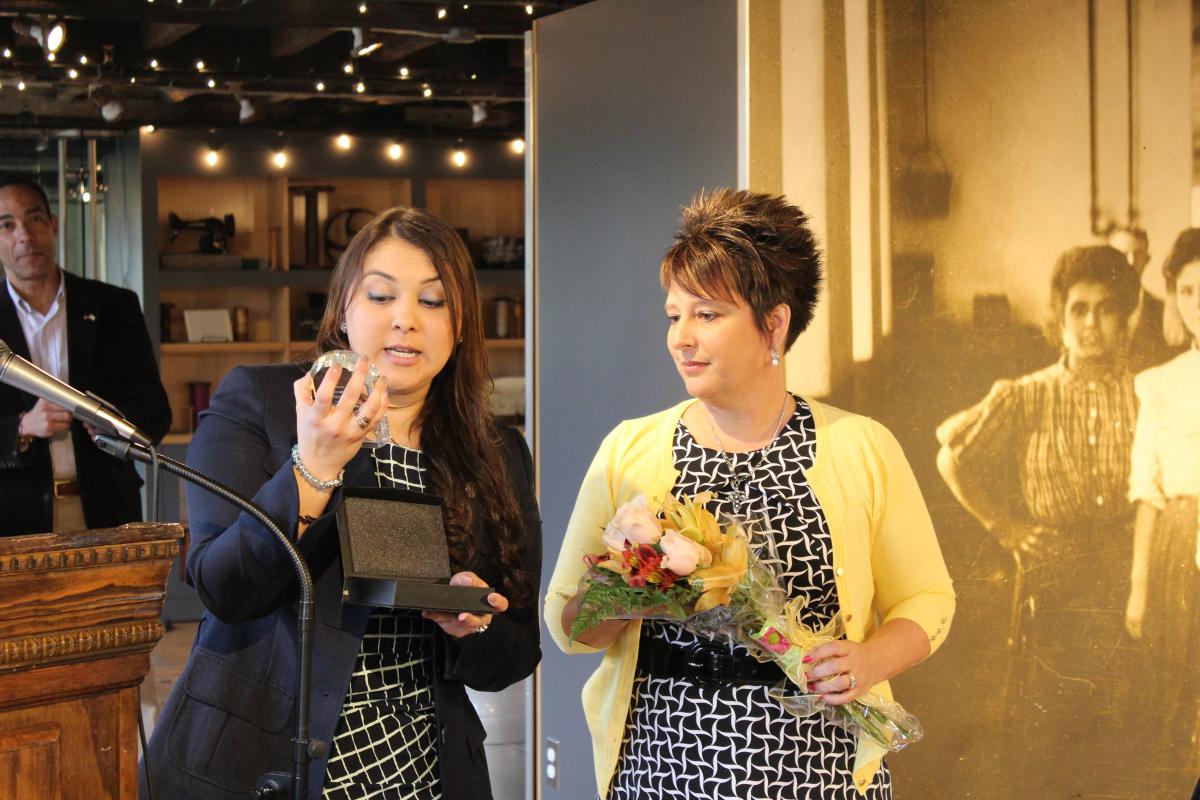