City Hall will be closed on the last business day of the week, which will primarily fall on a Friday. In accordance with the Governor’s Pause, City Hall will be closed to the public from November 30th to December 13th. We continue to encourage the community to safely and securely use the online and mail services that are available on the Pawtucket website. Residents and businesses can still contact City Hall Departments during hours of operation by calling City Hall and its employees, who will continue to work in the building, at 401-728-0500. A drop box is also available outside of City Hall. 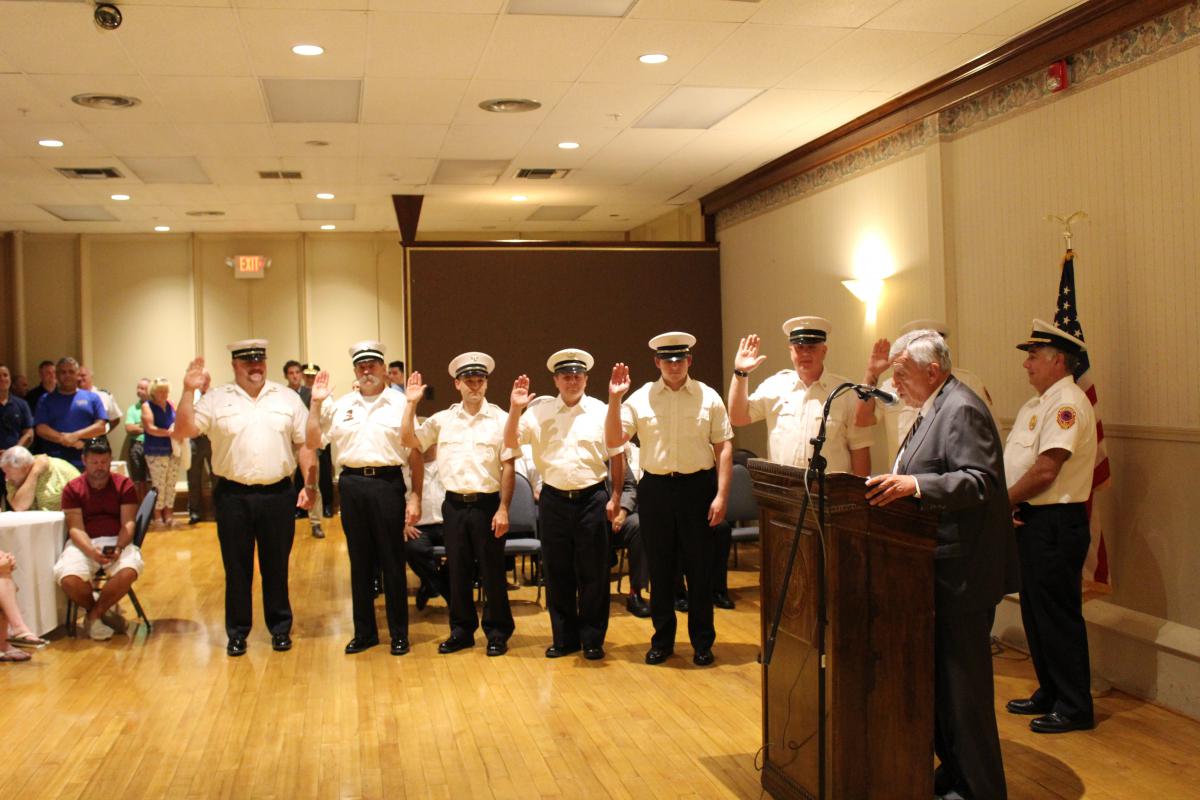 “We are proud of our fire department members who will be taking on the responsibilities that their new roles within the department will demand of them,” said Public Safety Director Pires. “Each of the folks being promoted today, have duly earned their promotions through years of hard work and dedication to their craft,” added Pires.

“I want to thank each of the men promoted today for their continued service to the community and wish them the best as they assume their new roles with Pawtucket Fire Department,” stated Mayor Grebien.