The Department of Public Safety has announced that Station 3, located on Columbus Avenue, will be reopening this weekend after major upgrades and renovations. The initial renovations needed for the health and safety of the firefighters began in April. The scope was extended to include further upgrades, including a partition for female firefighters to have their own sleeping quarters. Additionally, with the increasing needs in the community for rescue (ambulance) services, the City of Pawtucket purchased a fourth rescue truck that will begin to service the residents of Pawtucket this weekend. 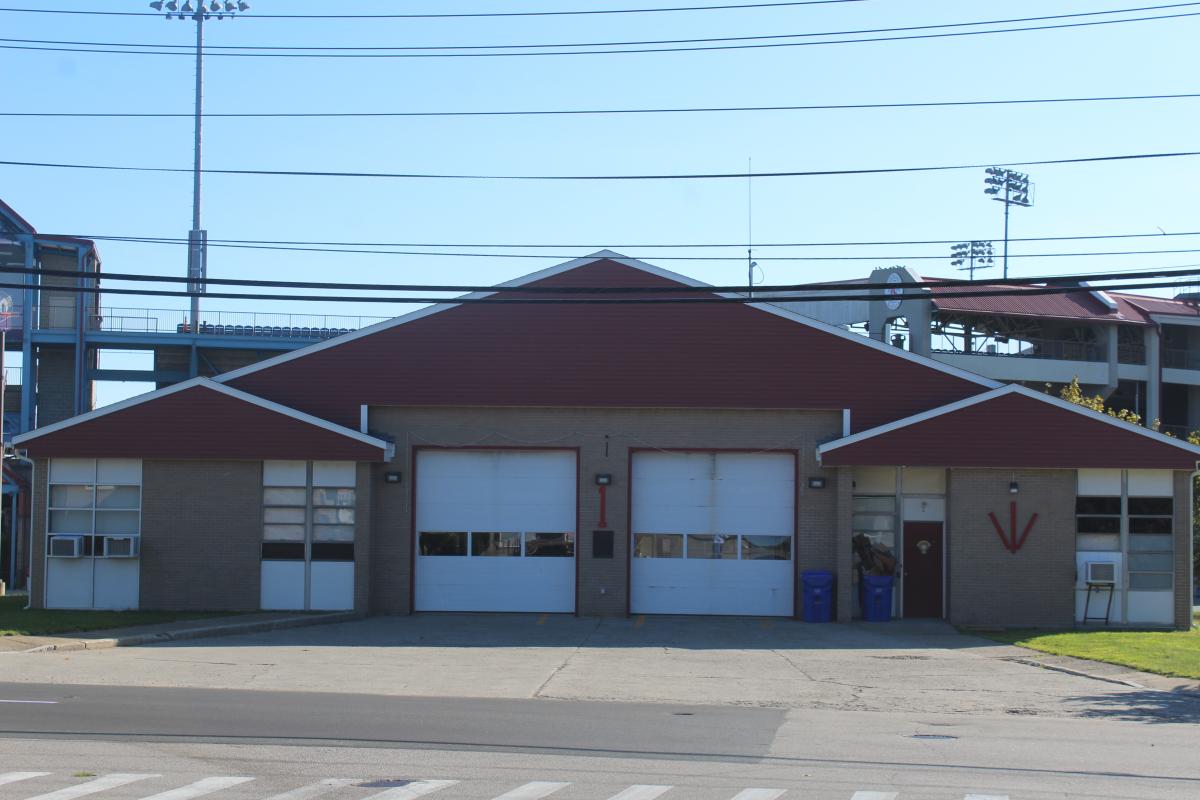 “Our residents’ safety is our top priority. The vast majority of calls for service in this community are for emergency medical services,” said Mayor Donald R. Grebien. “We are investing the taxpayers’ dollars where they are needed. I thank the City Council for funding the continuing investments in our public safety fleet. I am proud that over the last six years we have doubled the City’s rescues in service from two to four. This additional rescue will further improve the safety of and services to our residents.”

Over 80% of calls for service to the Fire Department are for rescue services. Therefore, the City purchased the fourth rescue last year and has made plans to implement that will take effect this weekend. With this implementation,  the City will be moving to a four rescue, five engine model at this time.

“We are pleased that the repairs at Station 3 are now completed, and we are ready to continue with the reopening of the Station,” said Acting Public Safety Director and Police Chief Tina Goncalves. “Our main priorities continue to be the safety of our residents, maintaining effective response times, and the health and safety of our firefighters. We thank our residents for their patience as the necessary repairs were completed.”

The temporary closure of the Columbus Avenue Fire Station allowed for Red Oak Remodeling, the contractor selected in December through a public procurement process that began in October of last year, to repair the roof without impeding the Fire Department’s ability to run their daily operations. During the roof replacement by Red Oak, new washers and dryers were installed as well as a new fire alarm system with federal funds obtained from the American Firefighters Grant (AFG) and additional City funds requested by the Pawtucket City Council. Electrical upgrades were also completed at the facility.

Along with the partition for the female firefighter sleeping quarters, repairs were made to the ceiling and apparatus floor, and a fob system for security was added throughout the building outside of the original scope. Other miscellaneous cosmetic repairs were completed as well.

The City of Pawtucket has proactively been working on numerous infrastructure needs coming from decades of deferred maintenance. A 2013 study found that City-owned buildings would require more than $23 million for repairs. Around the same time, a $30-million-dollar cost was identified with the roads that the City has been tackling heavily, with the worst half of the city’s roads repaved. Furthermore, about a quarter of a billion dollars across the city’s multiple school buildings has also been needed. The Pawtucket School Committee continues to lead reinvestment efforts throughout the District and soon will be undertaking a full tear down and rebuild of Winters School.