In light of the Covid-19 pandemic, City Hall is open by appointment only from Monday to Thursday from 9 a.m. to 4:00 p.m. Thank you for your patience, support and understanding during these challenging times as we look to minimize the risks of COVID-19.

(As featured in the New England Real Estate Journal, June 2020)

The City of Pawtucket has been on the frontlines of the Coronavirus pandemic working to keep its first responders, residents and businesses safe. Although we are laser focused on beating this virus, we have not taken our foot off of the gas on major projects that will benefit our city. For instance, our efforts are ongoing to keep the $400 million Tidewater Landing project on schedule. The City of Pawtucket, working closely with Fortuitous Partners and CommerceRI, continue to make progress towards the generational transformation of Pawtucket’s downtown and riverfront. This $400 million investment is the largest in the City’s 134-year history. 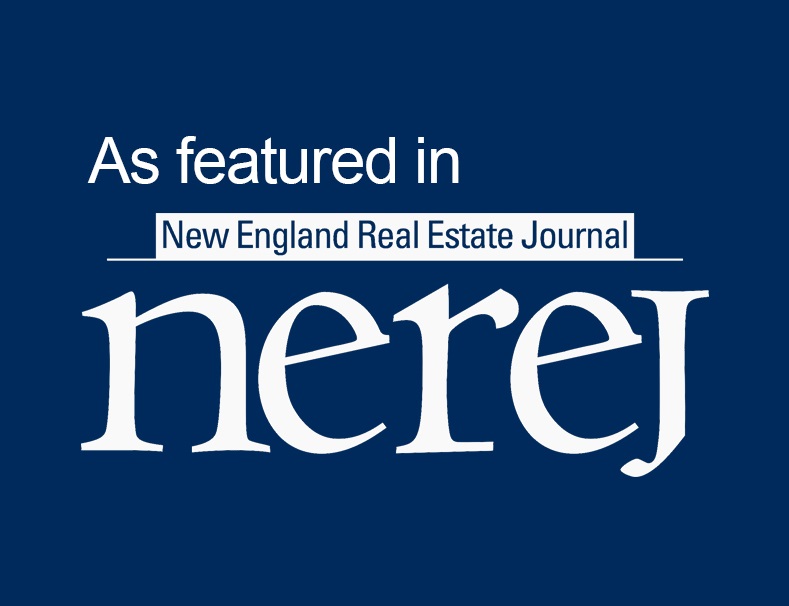 A 7,500-seat soccer stadium, will become the home to a Rhode Island franchise in the United Soccer League Championship. USL is the largest, fastest growing professional soccer organization in North America and the Championship league, the highest tier of USL, hosted over three million fans at matches across the United States in 2019.  The soccer stadium anchors planned development on abutting properties, as well as across the river, that would include an indoor sports center, hotel, market rate and workforce housing, commercial offices and retail stores. This development project also includes a pedestrian bridge connecting the two sides of the river for public use and a public riverwalk extending along both sides of the Seekonk River.

Last month, the Pawtucket City Council granted site control of the Pawtucket parcels to Fortuitous through a lease option agreement that allows the company to develop the City’s waterfront. I thank the City Council as well as the Pawtucket Redevelopment Agency for their continued support of this game changing initiative.

With Pawtucket City Council approval, Fortuitous has been given a green light to begin finalizing a master development agreement and site plans and going through the City and State’s permitting process.  Fortuitous has also been working closely with National Grid on a lease agreement for their additional parcel of land along the river.

Our work will continue to utilize the Tax Increment Financing (TIF) program created by the Rhode Island General Assembly to finance investment in the City’s Downtown, Riverfront and Transit Oriented Development District. The TIF tax program reinvests tax revenue generated from new economic activity spawned by the project, such as sales, hotel, business and property taxes back into the project – meaning we will not be looking to taxpayers to fund this development project.

Although Pawtucket has endured many challenges during the extraordinary times and unusual challenges of the COVID-19 outbreak, we remain deeply committed to completing the transformative projects throughout the city, including Tidewater Landing.

Motor Vehicle Taxes Can be Expected the Last Week of January

January 22, 2021Motor Vehicle Taxes Can be Expected the Last Week of JanuaryPAWTUCKET – The City of Pawtucket has announced that residents should expect to receive their motor vehicle tax bills for...  Read More >